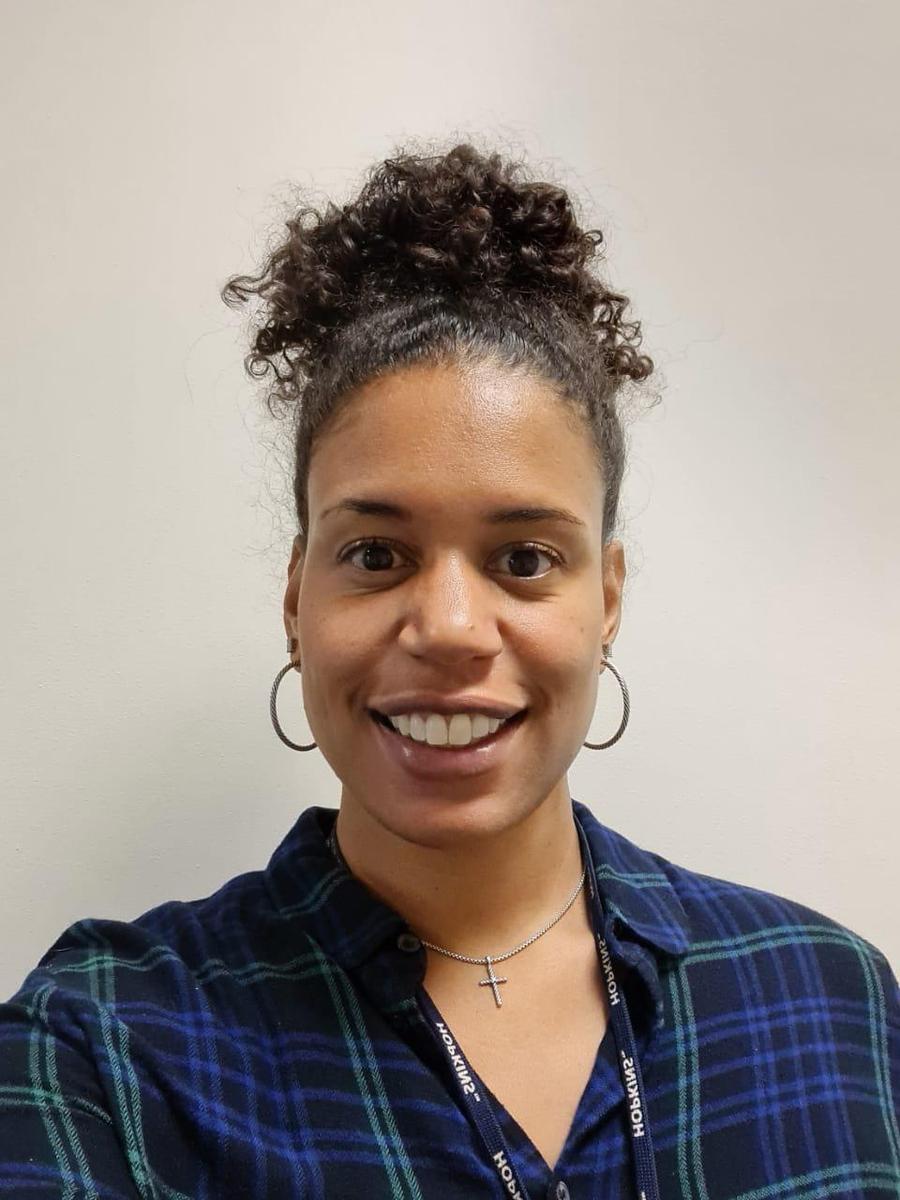 Cherise Wilson is an experienced registered nurse since 2004.  She has worked both clinically in the emergency department and within leadership (quality improvement and systems engineering) at the Johns Hopkins Hospital in Baltimore, MD.  She has a master’s degree (from the University of Maryland-Baltimore) in education and executive practice which has strengthened her ability to work collaboratively to push out education and policies throughout the entire Johns Hopkins Health System.  As a continuous educator and student, she seeks out evidence-based data and practices to apply to real-life situations. From February 2019 through May 2021, she was employed as a registered nurse at the US Embassy Nairobi.  Throughout the COVID pandemic, she leveraged her love of IT to create a comprehensive tracking system to keep the US American Embassy community well monitored.

Cherisse and her husband will move to Cameroon in July 2021 for a two-year tour with their two sons who are enrolled in Grades 7 and 3.  Originally from the state of Maryland, this will be the second international school that her children have enrolled in.  Previously, her family was posted in Nairobi, Kenya and she wishes to share and learn from past and current experiences.

She looks forward to meeting this new community and working to uphold values and continue the growth of ASOY. 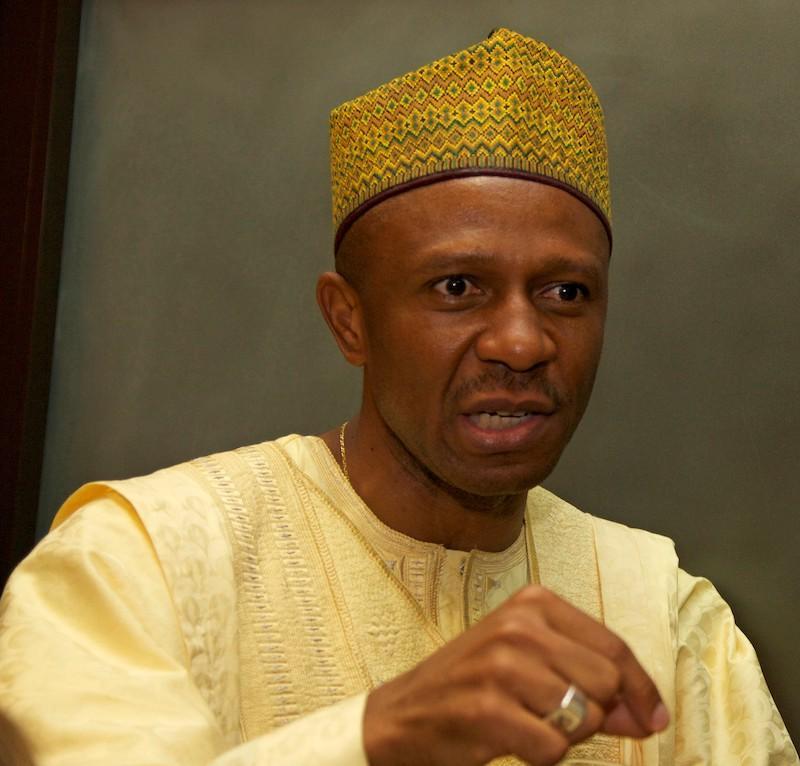 the U.S. Embassy in Cameroon. He started his career with the Ministry of Health in Cameroon before moving to the United States. Selected countries of assignments include the Democratic Republic of the Congo, Mozambique, Nigeria, and Switzerland. One of his daughters is an ASOY alumnus. In 2022/2023, he has two children at ASOY, in Grade 12 and Grade 5. Sometimes called "the servant of servants." 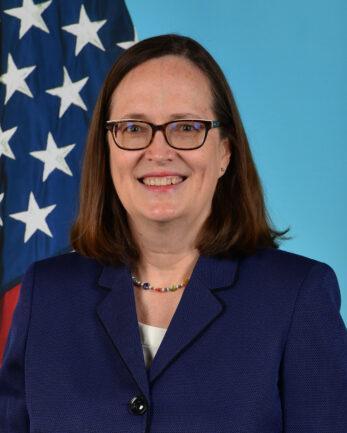 Mary Daschbach is the Deputy Chief of Mission to the U.S. Embassy in Cameroon, currently serving as Chargé d’Affaires a.i. Most recently, she has served as the Senior POLAD to the Strategy, Engagement, and Programs Directorate (J5) at U.S. Africa Command in Stuttgart, Germany and Deputy Chief of Mission in the Republic of Congo.  Ms Daschbach began her foreign service career in Ghana as the Information Officer, followed by assignments to the United Kingdom as a Consular Officer, Togo and Costa Rica as the Public Affairs Officer, and Washington as Desk Officer for Paraguay and Uruguay, and Director of the Southern and Central Asia Office in the Bureau of International Information Programs. 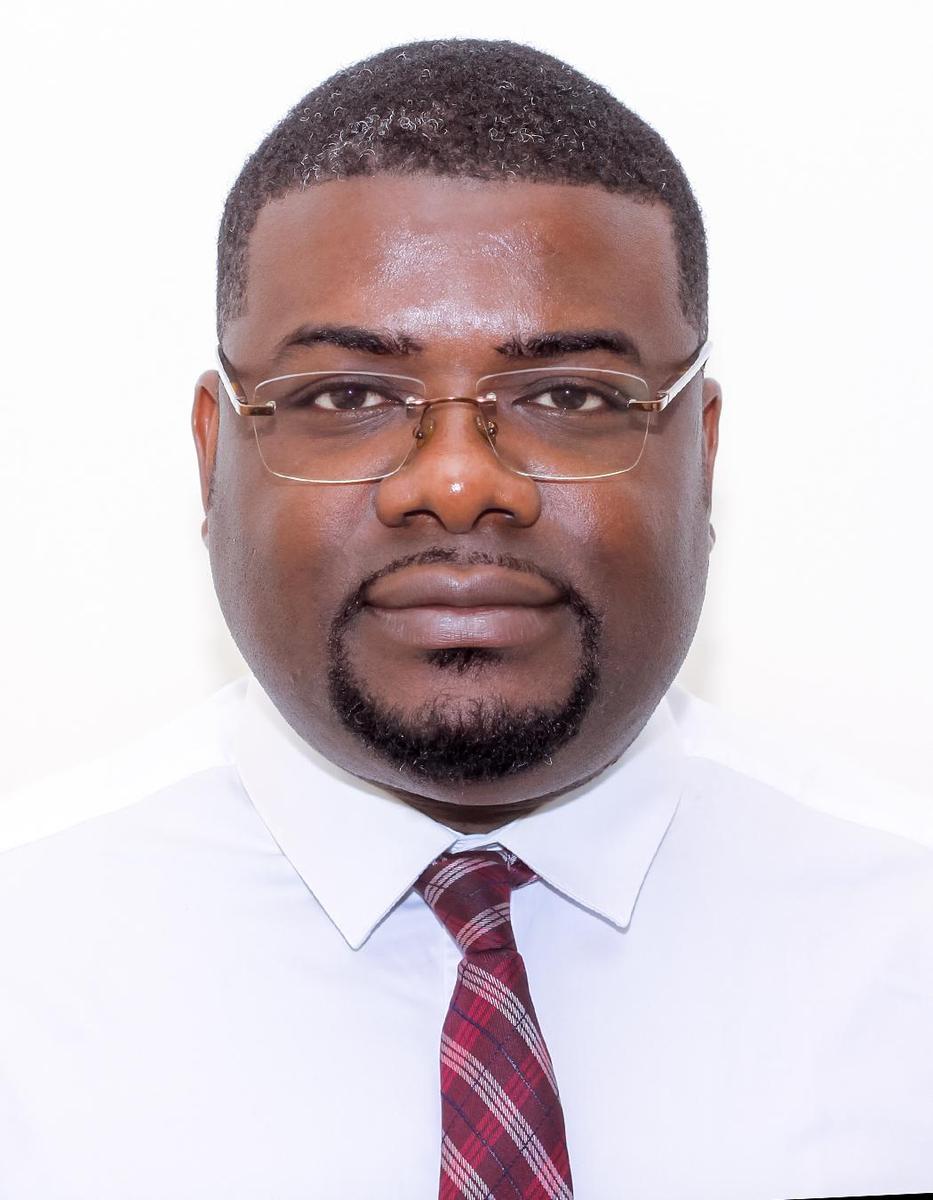 Alain Desire ABEGA is a Civil Engineer from The National Advanced School of Engineering of Yaoundé since 2004. He has worked in a private society specialising in building for one year after he joined the Yaoundé City Council in 2005. Alain Desire ABEGA has spent 16.5 years inside this local administration, where he occupied many posts of responsibilities as Project Manager, Head of urban roads and various networks, and Member of the Internal Procurement Commission.

Since May 2021, ABEGA Alain Desire has joined the Centre Regional Council of Cameroon.

As far as possible, ABEGA Alain Desire also works as a consultant in procurement, setting up financing files for clients of the Housing Loans Funds of Cameroon. He has a passion for working in real estate.

He is a member of the National Order of Civil Engineers in Cameroon.

Alain Desire ABEGA is a Cameroonian and a father of five children. Two of them are enrolled in grade 3 and Kindergarten. He is very happy to have joined this new community and will try his best to work to uphold the values and the growth of ASOY. 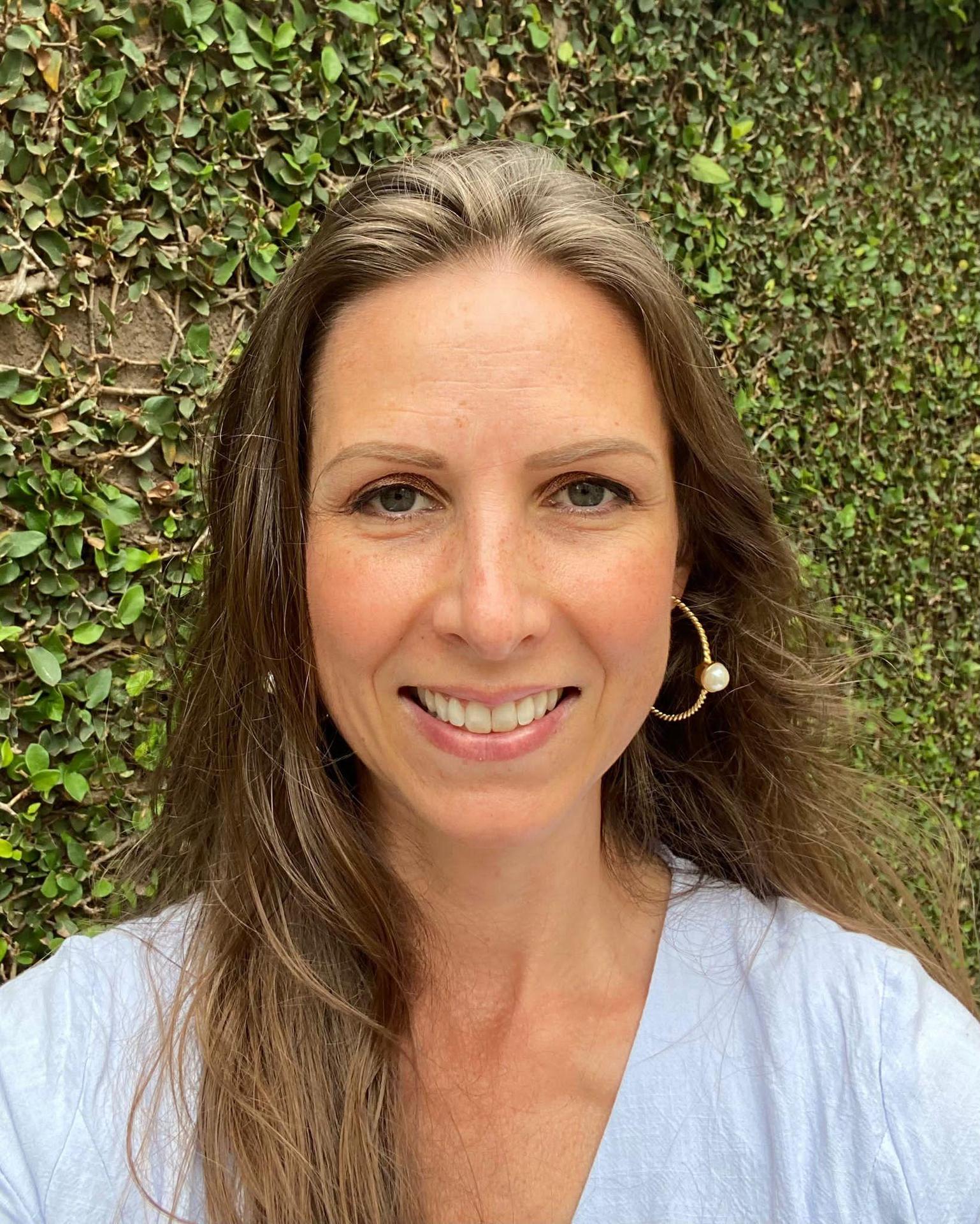 Jacqueline Tabor holds a Master of Social work from the University of Maryland, Baltimore and a Bachelor of Arts from the University of Maryland, College Park. She has a specialization in mental health and has worked as a school social worker and child and family therapist. Jacqueline is the spouse of a U.S. Embassy employee and has lived in Yaoundé, Cameroon, since September 2021. She has followed her husband to assignments in Mozambique, Brazil, Finland, and Washington and has also served on active duty in Italy and the States with the U.S. Air Force. She has two small children, one of which attends ASOY.